Here’s some honesty for you… I know I chose these words and each year I did my best to live them out but I also know that up until April of 2016 I was living life wrapped tightly in the arms of addiction and alcoholism. It’s interesting for me now to look back and see that my word for 2016 was “Intentional”. I had no thought of getting clean and sober when the year began but on April 6th, 2016 I went into rehab. Hardest but best choice I’ve ever made.

“Consistent” in 2017 was what I surrounded my recovery on. Everything I did was all about maintaining consistency and recovery.

“Perspective” in 2018 mean that I was solid in my consistent recovery life and now I was spending 2018 trying to sort out my next steps in life.

“Bold” was huge for me. 2019 was the year I jumped head first into my career in behavioral health, started my Master in Social Work an really started chasing the dreams I’ve always had of changing the world.

Help Us SAVE LIVES!!! 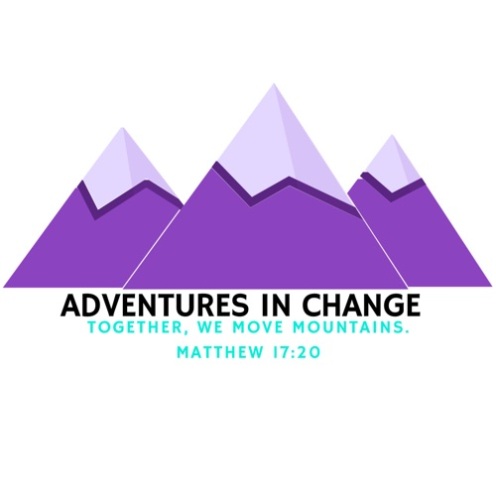